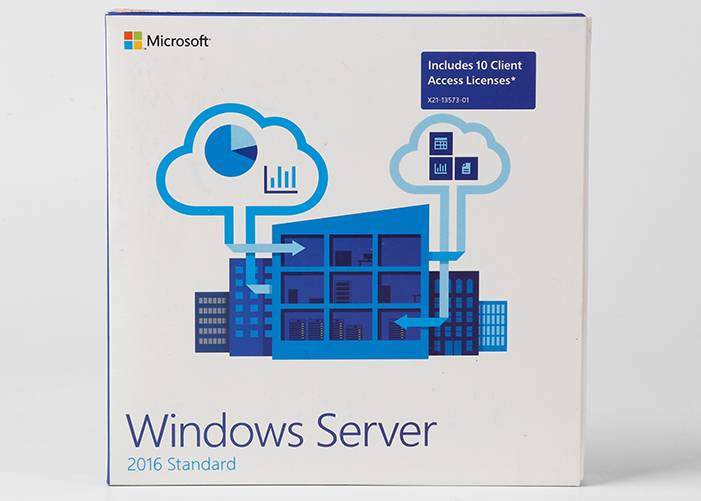 Features
Windows Server 2016 has a variety of new features, including