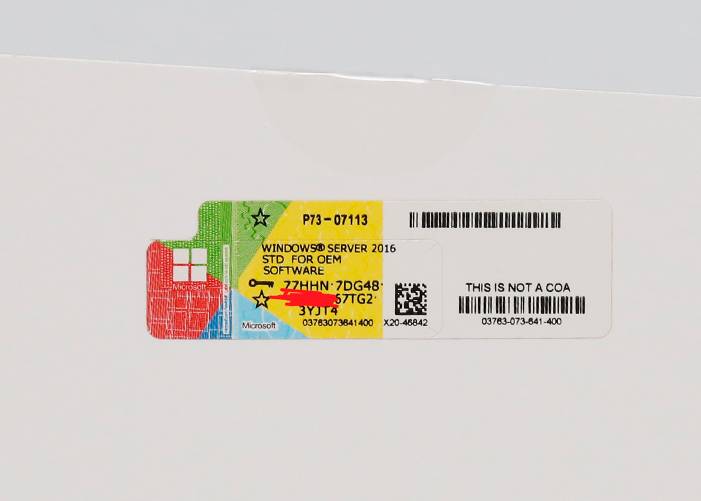 Windows Server 2016 has a variety of new features, including

Microsoft’s Windows Server 2016 is now generally available and rolling out to customers. Presales for Server 2016 started on October 1 and Microsoft always said that customers would get access to the actual bits in mid-October. Now that it’s mid-October and the leaves are falling, the company is living up to this promise.

Microsoft is using today’s launch to put the focus on its hybrid cloud efforts and how Windows Server 2016 enables enterprises to run their applications both in their own data centers and in public clouds (including, of course, its own Azure cloud computing platform).